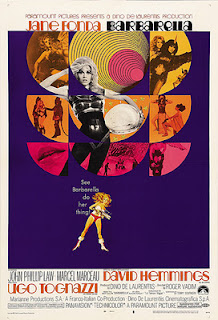 Not much else to say than that at this stage. Paramount Studios have announced a July 3rd, 2012 release date for BARBARELLA (1968) on Blu-ray in the USA. Here's an example in a news release.

No cover art or details of extras, if any. A commentary track from Jane Fonda herself would be the best news.

Any further news about this exciting release will of course be posted here and tweeted on twitter under @Barbarella1968 which I hasten to remind you is an unofficial fan-based account dedicated to the movie. 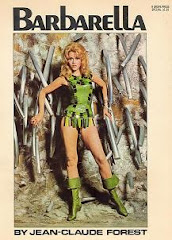 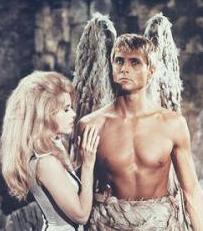 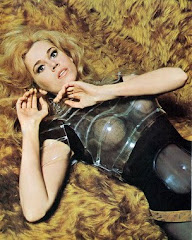 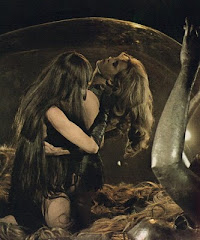 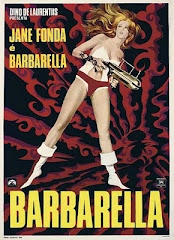